Nick and Erika in NYC!

My good friends from Nebraska, Nick and Erika came to visit me over their birthdays, Aug 7 & 8th (how cute is that?).  Showed them around a bit.  They loved the Highline.  They both went off on a cruise up in Nova Scotia for a few days, and upon their return, we celebrated their birthdays

END_OF_DOCUMENT_TOKEN_TO_BE_REPLACED

For the past few weeks I’ve been writing (along with two other talented writers, Josh Koenisberg and Lindsay Gelfand)for the Living Newspaper Workshop. To quote the press release: “Using current events as its source material, with the aim of injecting social immediacy into the theater, The Living Newspaper is a live performance series that exposes

END_OF_DOCUMENT_TOKEN_TO_BE_REPLACED

Sheila Callaghan Cracks me up

Sheila Callaghan cracks me up. Her twitter posts are hilarious. Her pictures are even funnier. Behold the genius that is Sheila Callaghan… Only in New York!

END_OF_DOCUMENT_TOKEN_TO_BE_REPLACED 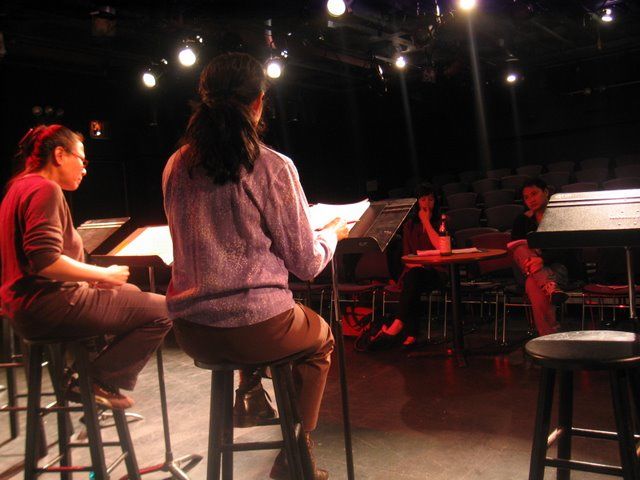 Red Flamboyant reading at Queens Theatre in the Park