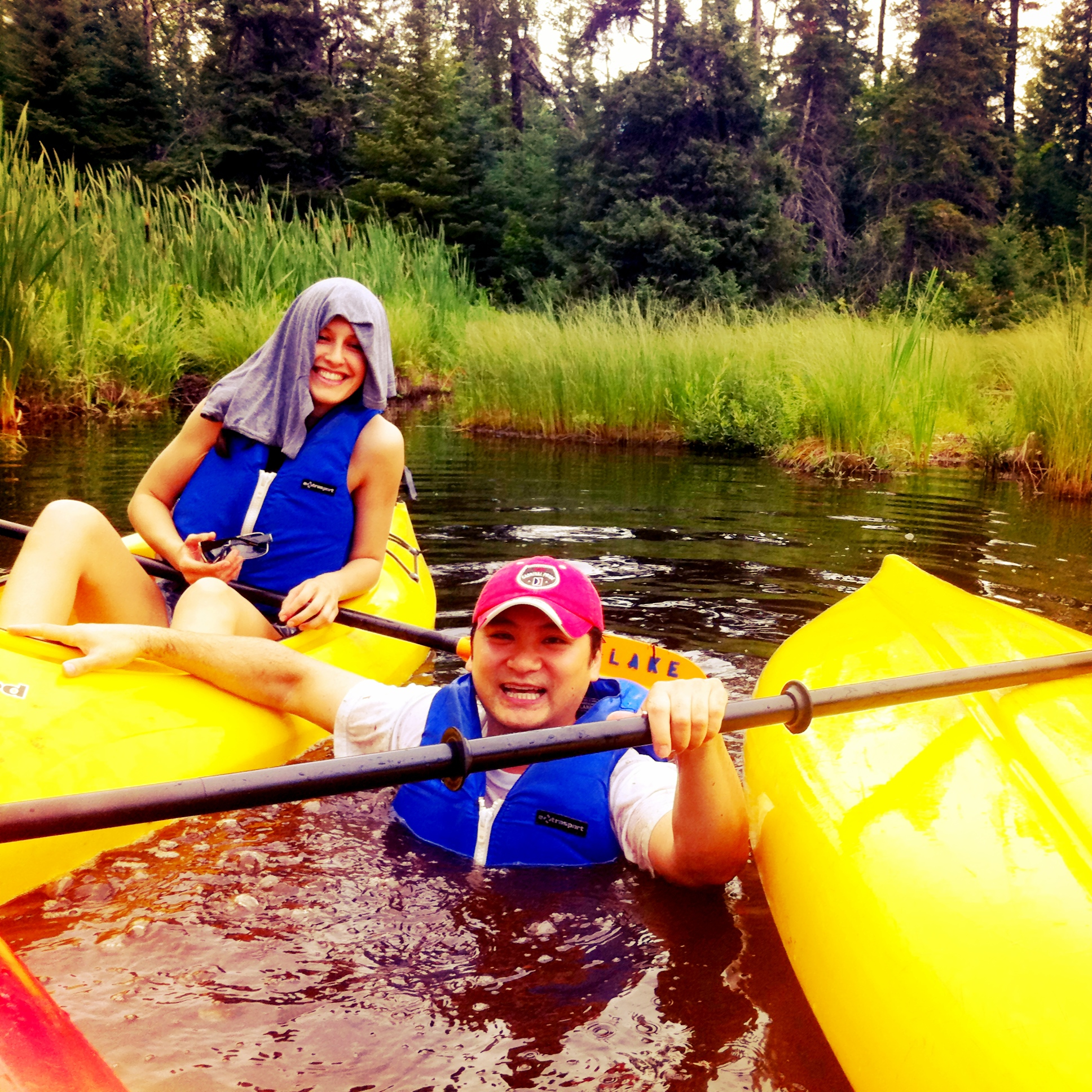 The Living Newspaper was invited to spend a week up at Tofte Lake Center at Norm’s Fish Camp recently.  I’ll post a detailed recap of my week there, but for now, enjoy some photos We also filmed this: RECAP I landed in Minneapolis/St Paul and met the rest of the gang – Anthony, Sarah, and Joanna.

END_OF_DOCUMENT_TOKEN_TO_BE_REPLACED

We opened our newest show in NYC last night at (le) Poisson Rouge, a great music/performance venue downtown.  We had a one night performance up at ART in Boston, which played to a smaller crowd, around 20 or so.  But here, despite the big rainstorm outside, it was packed!  We had hula hoop girls perform

END_OF_DOCUMENT_TOKEN_TO_BE_REPLACED

Here’s a story about our show that appeared on the Forbes blog. We’re back with a new show this fall! Coming off the heels of last year’s workshop which served as a proof of concept, we got a lot of interest and good feedback from our audience. This week, our newest show titled “Google Rising”

END_OF_DOCUMENT_TOKEN_TO_BE_REPLACED

For the past few weeks I’ve been writing (along with two other talented writers, Josh Koenisberg and Lindsay Gelfand)for the Living Newspaper Workshop. To quote the press release: “Using current events as its source material, with the aim of injecting social immediacy into the theater, The Living Newspaper is a live performance series that exposes