I was asked at the last minute to write a ten minute piece for Ugly Rhino’s pre-Valentines days show at the Brooklyn Lyceum.  As luck would have it, instead of writing a brand new piece over a weekend, I was able to repurpose a piece I’d written for The Pack lounge series last year.  It’s

END_OF_DOCUMENT_TOKEN_TO_BE_REPLACED 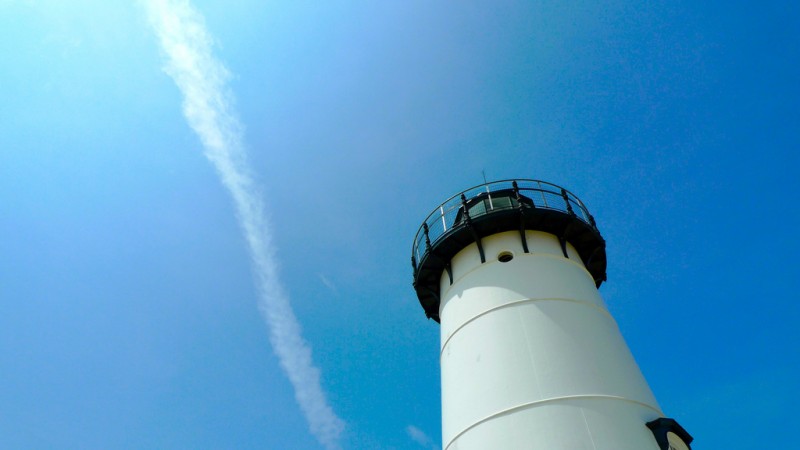 My trip to Martha’s Vineyard! A writers retreat at the Vineyard Arts Project

I took a trip to Martha’s Vineyard this summer! Vineyard Arts Project Video from Don Nguyen on Vimeo. Members of the Public Theater’s Emerging Writers Group spent a week at a writers retreat up at the Vineyard Arts Project. This is a musical recap of our time spent up there. Happy to have been there,

END_OF_DOCUMENT_TOKEN_TO_BE_REPLACED

Yes, I did it.  I finally wrote a vampire play.  Something I swore I would never do.  But alas, the powers of the succubus is too strong to overcome.   It was part of Never Disconnected 2, a night of one acts written by my fellow EWG peeps. FAT UGLY VAMPIRE Philip and Megan are

END_OF_DOCUMENT_TOKEN_TO_BE_REPLACED

A reading of my new play RED FLAMBOYANT at the Public Theater Spotlight Series. Directed by Joanna Settle Here’s the full list of readings: DON’T MISS THE 2008 EMERGING WRITERS GROUP SPOTLIGHT SERIES BE THE FIRST TO SEE FREE READINGS OF THE PLAYS WRITTEN IN THE INAUGURAL YEAR OF THE PUBLIC’S EMERGING WRITERS GROUP PROGRAM! Reservations Available Now!