Ok, not really…but I did get to appear as an background extra on the Sopranos last Thursday night (3/15/07). Here’s a rundown on what happened: 7pmI came to a small church basement which served as the “Holding Area” for the extras. As I walked in I was greeted to a barrage of 150 Asian extras,

END_OF_DOCUMENT_TOKEN_TO_BE_REPLACED

Went back to Brooklyn today and filmed in the Botanic Garden for a bit. I changed in the restroom of the Visitors Center. Andre and crew got yelled at by the “Head” of security. He said changing into costumes was not allowed in the restrooms. Huh??? Oh well. We did a lot more Kung Fu

END_OF_DOCUMENT_TOKEN_TO_BE_REPLACED

Did some more filming over the weekend – some close ups back at the Brookyln Botanic Garden. It was COLD! My hands and face were numb, but we got some good shots. Got to film a sequence where I repeatedly get slapped like 50 times. I also got to do a spit take. Yes! My

END_OF_DOCUMENT_TOKEN_TO_BE_REPLACED

Everybody was Kung Fu fighting!

Belly Full of Anger: Filming day 1 It was cold today, but we all climbed into a little Corolla and headed to the Brooklyn Botanic Garden for our first day of filming. We filmed some wide shots of me and my costar John walking along pathways, talking, and training montages. There was a beautiful little

END_OF_DOCUMENT_TOKEN_TO_BE_REPLACED 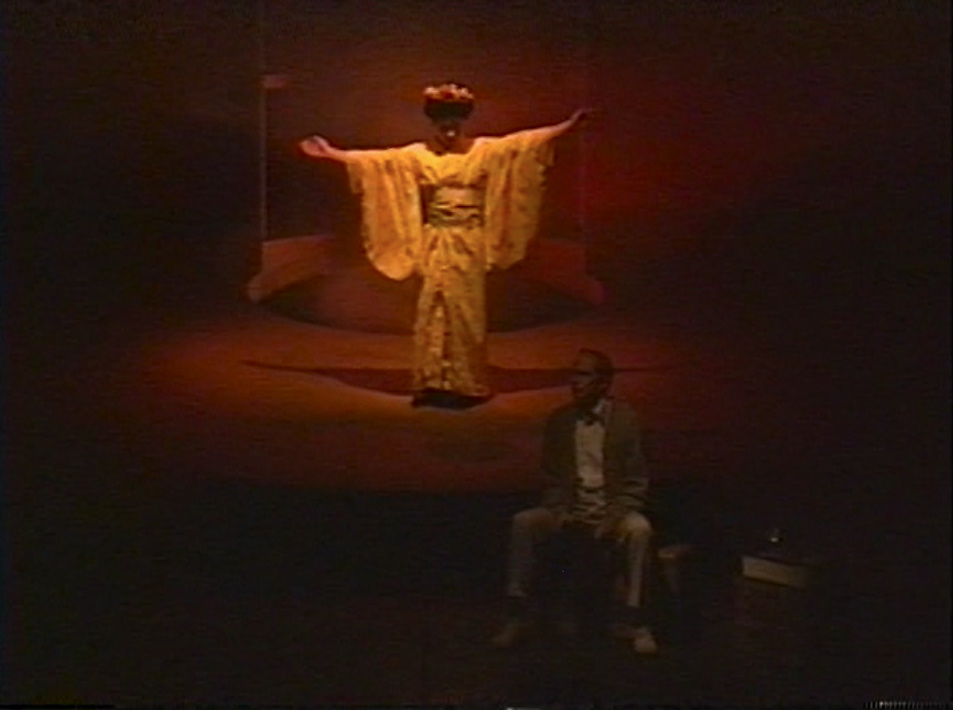